Windfall Tax to be imposed on Renewable Energy firms 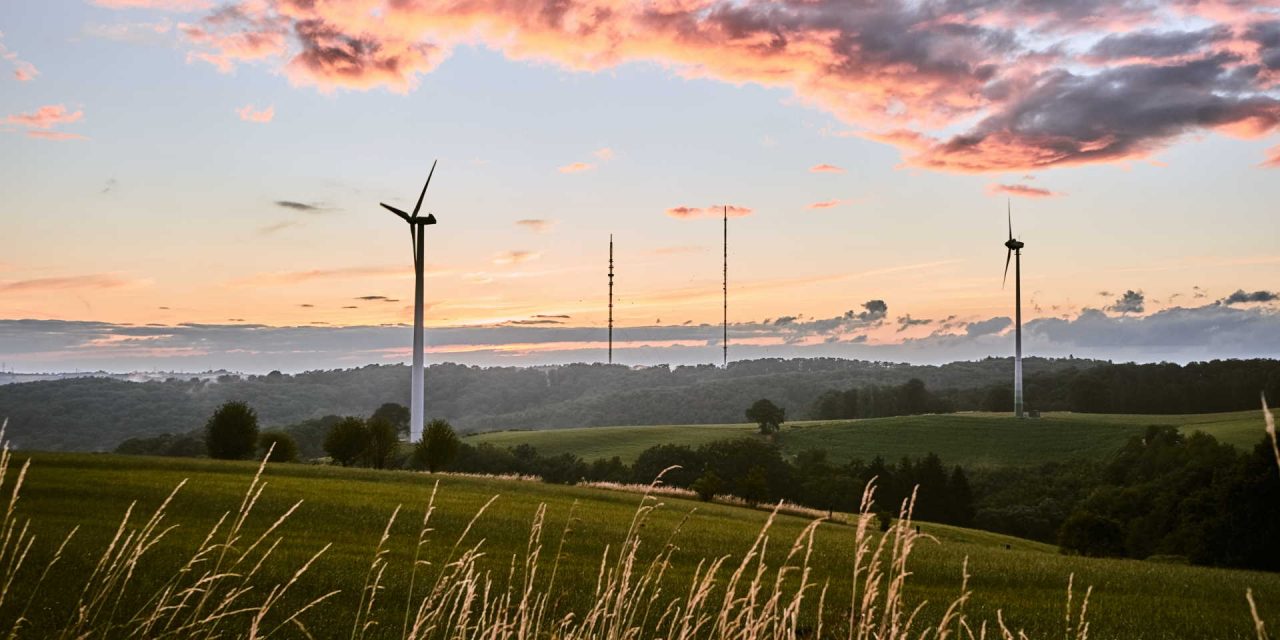 The UK Government has announced that at the start of next year, renewable energy firms generating low-carbon energy within the UK will have a Windfall Tax imposed on them. Those in this sector are calling for the UK’s ministers to rethink as Prime Minister Liz Truss had previously stated that she was opposed to such a tax.

The UK Government announced that
renewable energy firms  will have a Windfall Tax
imposed on them.

The Windfall tax will see a revenue cap being put into place on renewable energy firms including those that generate solar, biomass, nuclear and wind energy. The Government hope that this new tax will raise ‘billions of pounds’ which can then be used to help companies and households under the £150 billion energy support package.

Ministers are still negotiating on the fixed cap level for this new tax, and those in the renewable energy sector are calling for ministers to announce this soon. As they will need to prepare their businesses for the cap, as there is only three months left until the Windfall tax comes into action.

Prime Minister Liz Truss has announced that she will not yet scrap the additional 25% energy profits levy on oil and gas, that was added to the existing 40% tax that was introduced by Rishi Sunak in May 2022. 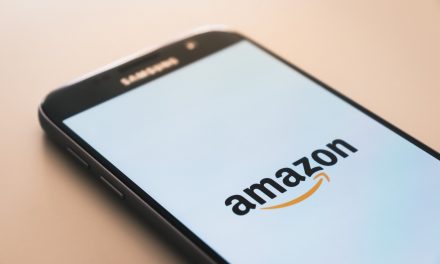 Amazon to invest €1bn for EVs in Europe 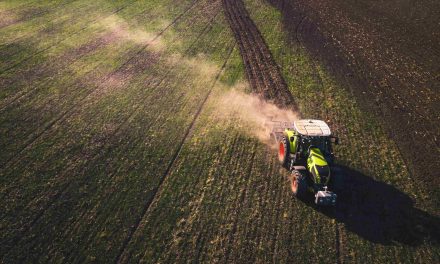 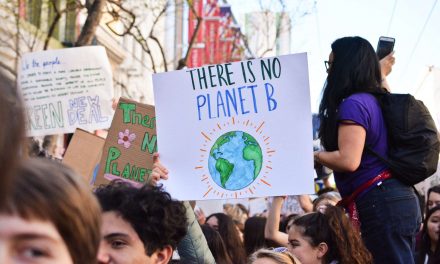