What are wind turbines and how do they work? 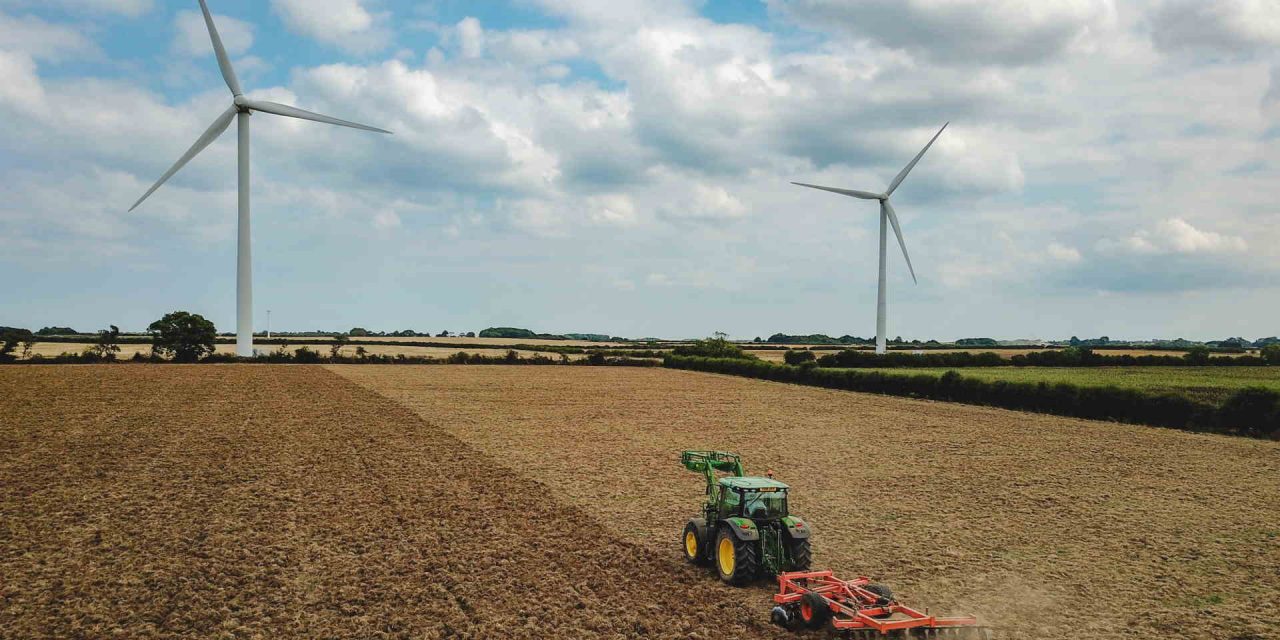 Within the UK, the need to produce more renewable energy has increased due to the pressure of climate change. One of the most effective ways to produce renewable energy is through wind turbines. In 2020, 24% of all energy produced was generated by wind energy, which equates to 75,610 gigawatt hours (GWh) of electricity. From 2009 up to 2020 the amount of wind energy used to generate electricity had increased by 715%.

One of the main ways to harvest wind power is through wind farms. Wind farms are areas that contain a number of turbines, and these can be either onshore or offshore. The UK currently has one of the biggest offshore windfarms in the world, located off the Yorkshire coast.

Wind farms and the turbines within them can come in various sizes. Larger turbines, often found offshore and in rural areas onshore, can create more energy to generate electricity. However, in urban areas, setting up a wind turbine of this size is impossible, therefore wind farms with much smaller turbines are set up in these areas and these are used to generate energy locally.

Producing wind energy has very little environmental impact and produces no carbon emissions. As the UK is one of the windiest nations in Europe, wind energy is one of the most important renewable energy sources when considering sustainability within the UK. Especially now the UK Government has set a target of net zero greenhouse gas emissions by 2050. 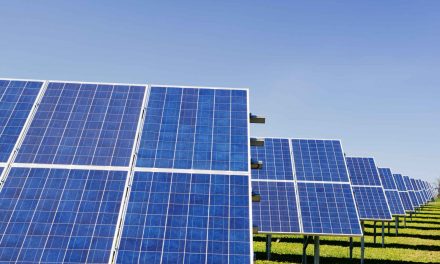 What are solar panels and how do they work? 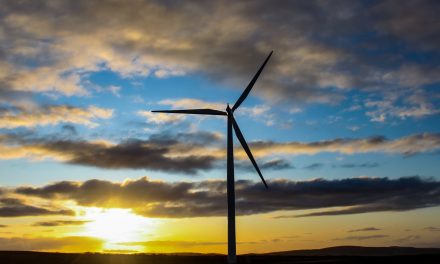 How to make wind turbines efficient? 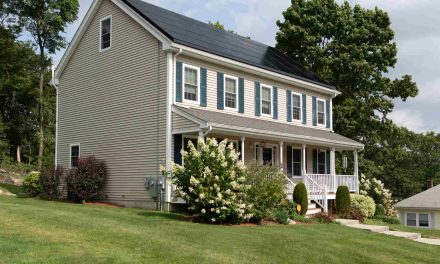 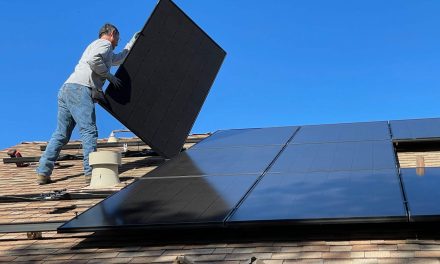 How to make solar panel use efficient for your home?