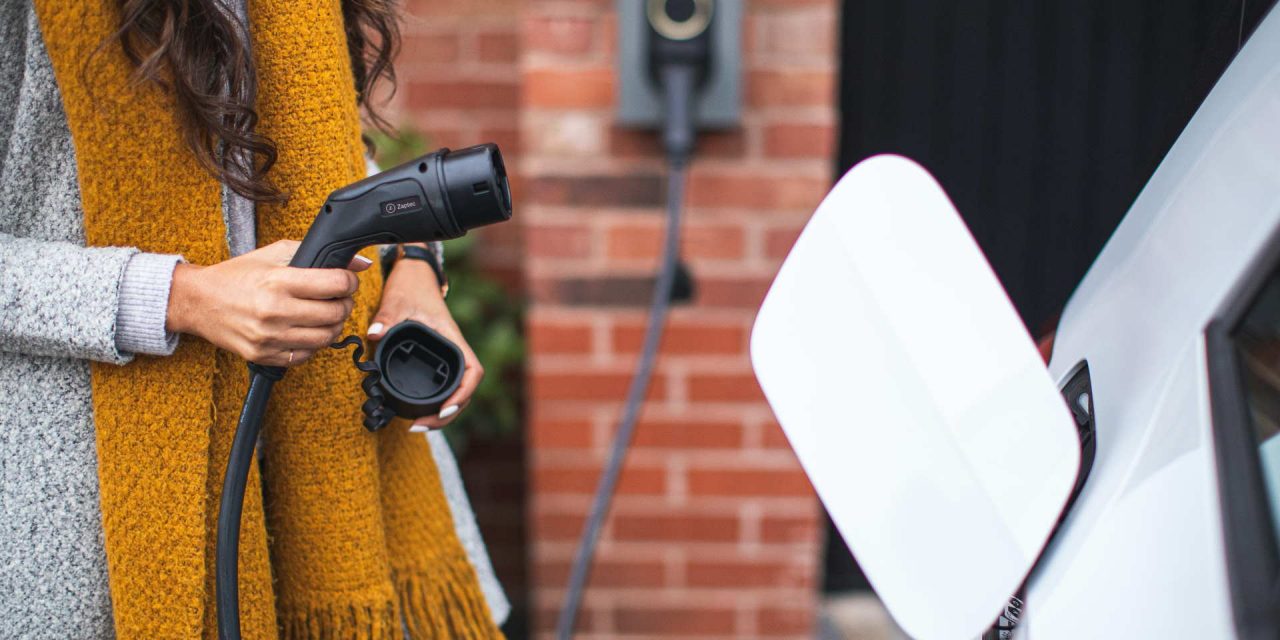 BEVs only run on electricity, which is generated through batteries within the vehicle. Therefore, there are no emissions from your exhaust pipe, meaning there are no exhaust fumes, causing zero greenhouse gas emissions.

To make the electricity you use sustainable, and to further lower your carbon emissions, make sure you charge up your vehicle using a renewable energy source such as solar or wind power.

In order to charge your vehicle, it must be plugged in at a charging station either at home or at a public charging port. These can be found up and down the UK, in areas such as supermarket car parks or at a service station. For a full charge it will cost you roughly £7.80.

In regards to their electric-driving range this is much wider than that of a PHEV, as in a BEV you can travel upwards of 100 miles.

PHEVs run on both electricity and fossil fuels, meaning that they have a larger carbon footprint than a BEV. On shorter trips it may be possible to carry out your journey using only the electrical power generated by the battery. However, for longer trips, this electrical power will run out causing the combustion engine to start burning up the fossil fuel instead.

This change in power source will also change when you pick up speed, for example when you reach a motorway the vehicle will start to run on its petrol or diesel supply.

If you opt for a plug-in electric vehicle, you will have a smaller battery which will lower your electrical driving range to be roughly 20 to 40 miles, much lower than a BEV.

Similar to PHEVs, HEVs run on both electricity and fossil fuels, however you cannot plug them in to charge them up.

In order to charge the battery, the vehicle has to be moving when the petrol/diesel engine is supplying the power, or when the vehicle regeneratively brakes.

Regenerative braking occurs when the vehicle brakes. Whilst driving, the vehicle produces a large amount of kinetic energy. To stop the vehicle, this energy must reduce quickly. When the brakes are applied the motor acts as a generator to turn the unwanted kinetic energy into electrical energy that is then stored in the battery, to be used later. 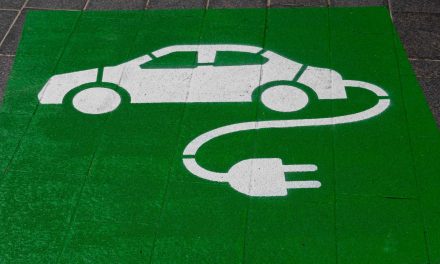 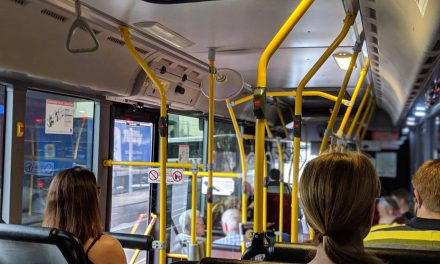 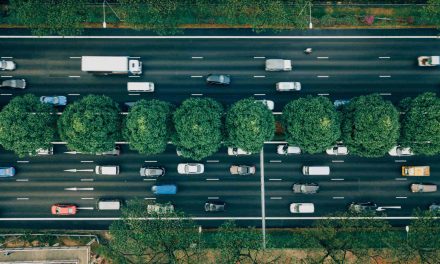 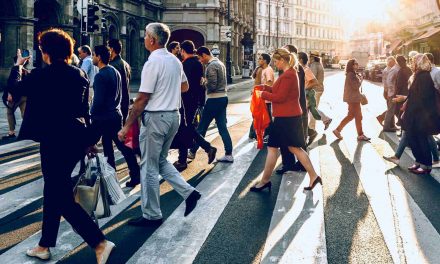