What are our large banks investing in? 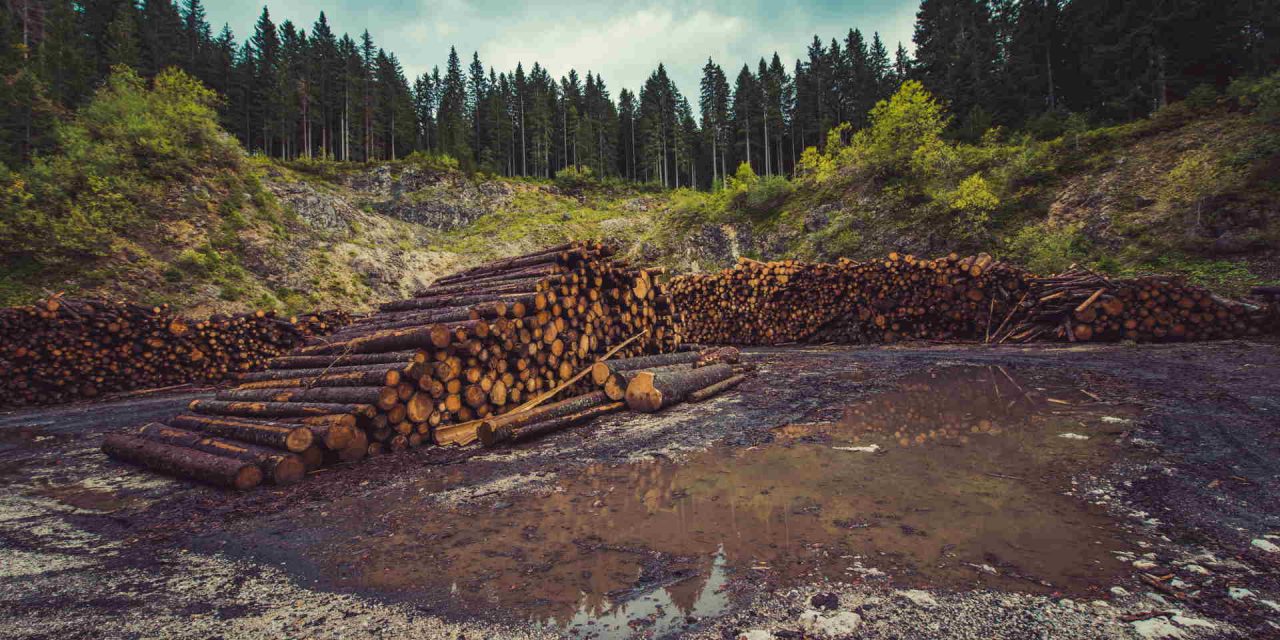 Many of the UK’s largest banks pledged to put targets in place to be in line with the UK Government’s 2050 net zero target. This means that these banks should now being taking steps into making the work they do more sustainable. This includes making greener and more sustainable choices when choosing where to invest.

Although many banks have become more sustainable and are making better choices there are still some that are investing in the wrong kind of projects. This isn’t only a problem for the UK but also around the world.

Within Europe, 25 of the continent’s biggest banks invested $33 billion into the production of oil and gas. Many of these banks involved, our those that we find on our high street, who had made the pledge to become net zero in line with the Government’s target. To do this they need to lower their carbon footprint, which includes preventing the amount of greenhouse gas emissions they emit through their investments.

Worryingly, 24 of these banks are part of a Net Zero Banking Alliance, the alliance was formed to encourage these banks to set net-zero targets.

Out of the same 25 European banks in the Net Zero Banking Alliance, 12 of the banks, less than half, have plans in place to end their investments into coal production. Coal is known to be the dirtiest of the fossil fuels and is one of the biggest sources of carbon emissions causing global warming and climate change.

Only 7 of the 12 banks have put restrictions in place to end investments into future coal production projects.

50 of the world’s leading banks, on average spend $52 billion on initiatives that have caused detrimental impact on our biodiversity. Through these initiatives there has been an increase in deforestation, overfishing, agricultural land for cattle and the destruction of ecosystems.

Deforestation and the increase in cattle rearing, are major factors in the amount of greenhouse gases that are emitted. Cattle are known to release huge amounts of methane and forests are known to be carbon sinks. Once cut down this carbon is released into the atmosphere.

Out of the 25 largest European banks, as of 2021, none of them have plans in place to stop investing in deforestation. 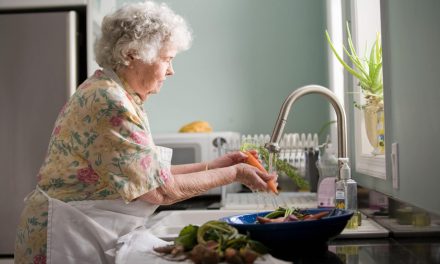 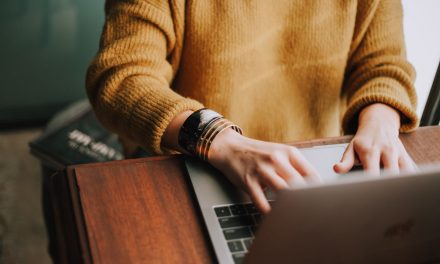 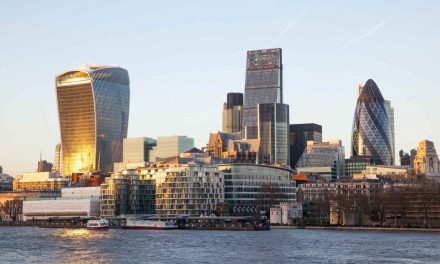 Is the UK behind when it comes to Green Finance?