We are on a ‘Highway to Climate Hell’ 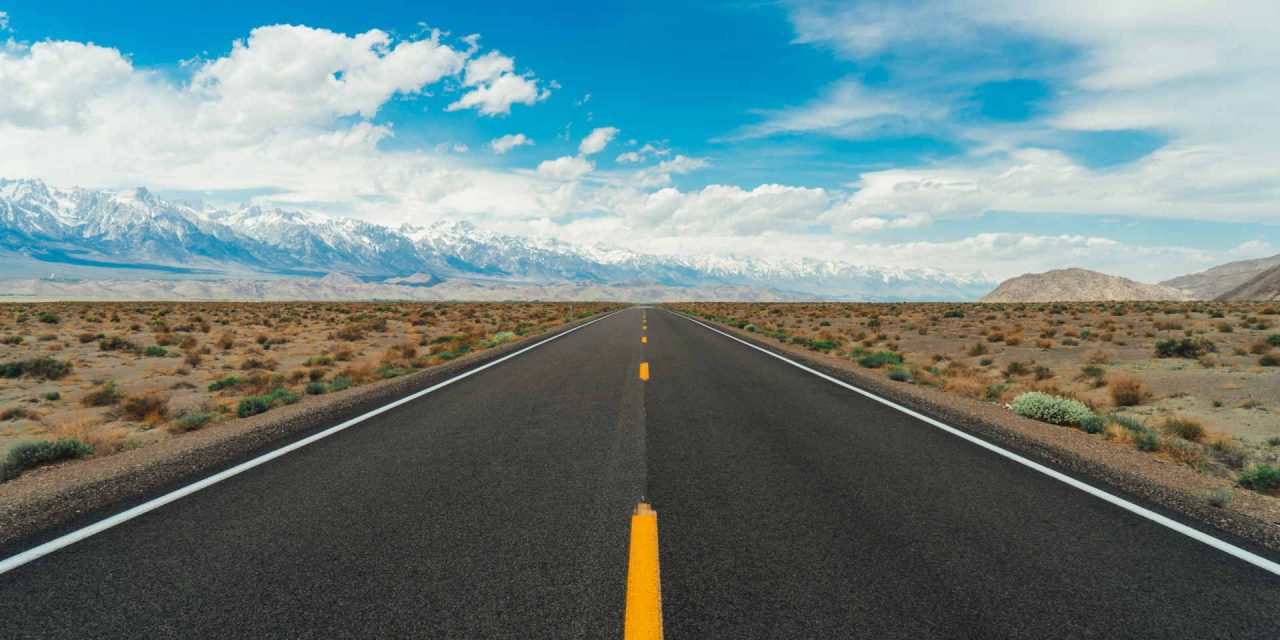 Antonio Guterres, the UN’s Secretary General, announced at the beginning of this year’s COP27, that we are “on the highway to climate hell with our foot still on the accelerator”.

He claimed, that as temperatures are still rising and that the world continues to use fossil fuels and emit greenhouse gases, “we are in the fight of our lives – and we are losing”.

The Secretary General stated that climate change is on a different timeline than the current conflict and destruction of Russia’s invasion of Ukraine, which has caused the energy, food and cost-of-living crises that is affecting the world.

Over 100 heads of governments and states from around the globe have come together for COP27. Over the next two weeks they will discuss many topics surrounding climate change, in order to agree on policies, legislation, framework, projects and initiatives that will lead to successful climate actions.

These leaders need to take Antonio Guterres’s words as a stark warning that more needs to be done. 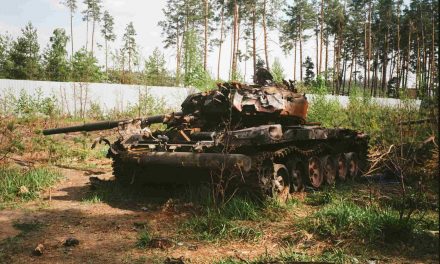 How is the war in Ukraine is affecting the country’s environment? 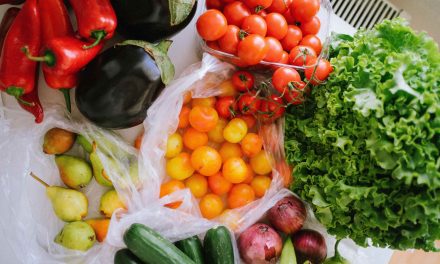 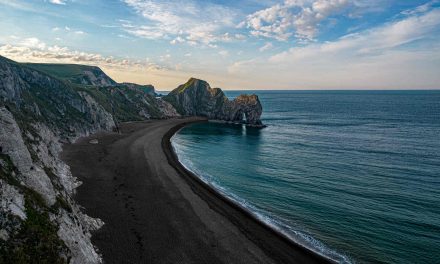 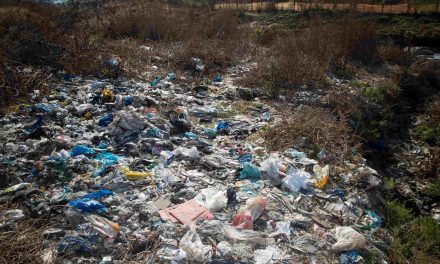