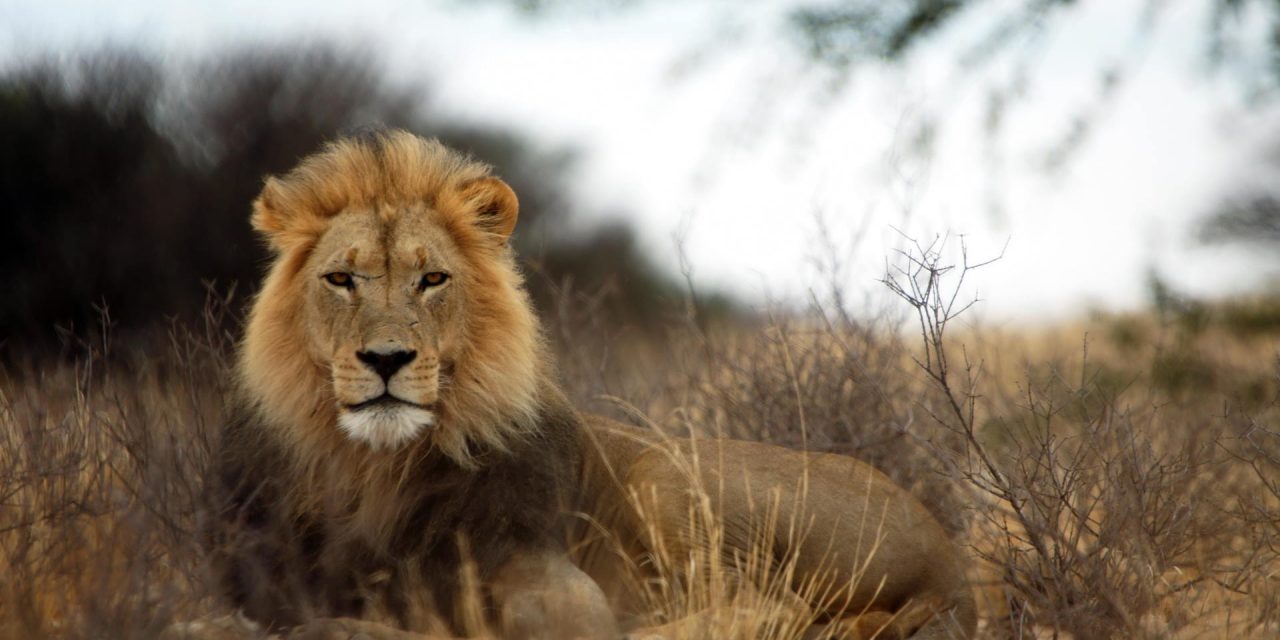 Trophy hunting is where a single person or a group of people will go out and kill an animal for sport. Usually because they wish to own something impressive, whether it is a giraffe with a long neck or an elephant with large tusks. However, there is nothing impressive about killing an animal for fun.

The environmental damages caused by just one death could be catastrophic. Killing these animals could lead to a significant population decrease. For example, if a male lion is killed and it is the only male in the pride, due to the vulnerability of the lion population in the wild, the females may not find another male to breed with. This will lead to disruption or even the end of the population of lions in that area.

Many are now claiming that trophy hunting and poaching are becoming a positive, as they are funding conservation projects which stop the movement of agricultural practices that are wishing to move into and damage these areas. Here we have a dilemma, as our growing population needs to eat, we need more land to farm to produce the food we need to sustain us. But we also need to protect the natural environments that are home to the animals and plants that live there, in order to stop further endangerment and in extreme cases extinction. However, should we really be relying on those that take pleasure in killing our wild, and most of the time endangered, animals to stop the spread?

Conservation projects, governments, farmers and agricultural corporations should be working together to come up with sustainable solutions to protect our wildlife and the environments they live in, especially if we would like our children and grandchildren to have the opportunities to see animals in the wild, without having to watch a documentary for proof that they existed. 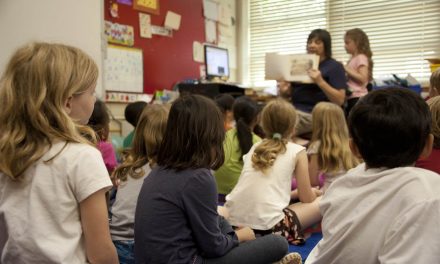 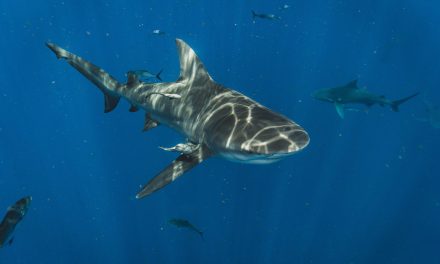 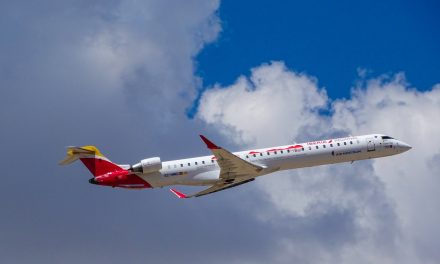