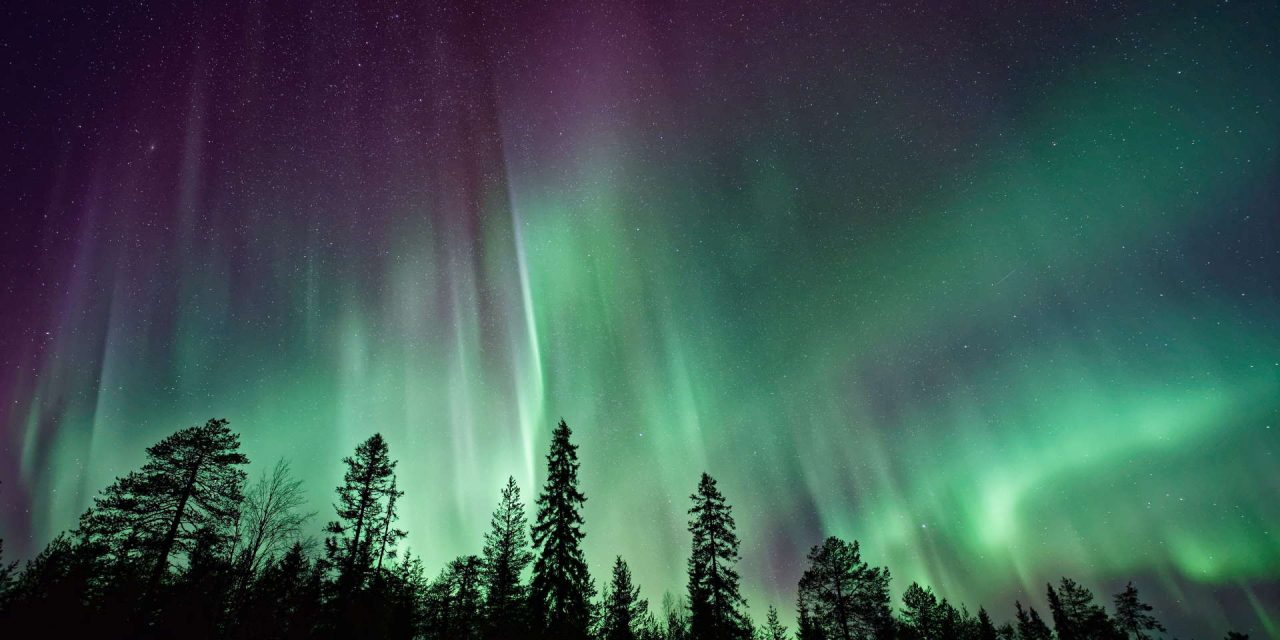 One of the best parts of booking a holiday is choosing the destination. Here at UK Going Green we have put together 5 of our top eco-friendly destinations, to help you, as a green consumer, enjoy a green holiday.

This central American country is a beautiful place to go on holiday. Costa Rica is known for its beaches, rainforests, volcanoes and national parks, which are great places to visit if you want to hike, explore or you just want to relax. For those who prefer a city break, the country has a number of shops, restaurants, and eco-conscious hotels.

Its hotels, however, are not the only part of the country that is eco-conscious. The country has vast amounts of jungle, which is now under government protection, and over a quarter of its land is now a protected park or reserve. As the country reverses the damage it caused through deforestation; it has increased its forest cover to 53% of the entire countries land area.

The country relies on a range of renewable sources that account for 98% of the country’s energy. These sources include energy generated from volcanoes, wind, rivers and solar. Like the UK, Costa Rica plans to reach net zero by 2050, and also is currently putting further plans in place to become carbon negative.

If you are planning a trip to Costa Rica, consider visiting Monteverde’s cloud forest reserve. The reserve has a consistent cloud cover and is home to rare birds and plants within its unique ecosystem.

Ecuador is known to be incredibly biodiverse and the country is continuously looking for new ways to sustainably conserve its natural habitats. Within its many ecosystems, the country boasts around 5,000 species of mammal, which they are pledging to protect. This makes Ecuador a brilliant destination, for animal lovers that would love to see animals in their natural habitat.

When staying in Ecuador you can also be safe in the knowledge that there are a wide range of eco lodges around the country for the green traveller to stay in.

One of the biggest tourist attractions are the Galapagos Islands that are roughly 600 miles to the west of Ecuador. The islands contain rare species that only live on the island. Nature lovers will enjoy visiting the island due to its plethora of biodiversity and in 1979 the island became the first Natural World Heritage site in order to protect it. Visitors to the island can also take part in snorkelling and diving activities to also view the underwater ecosystems and species.

The Ecuadorian Government, NGOs and the local community work hard to protect the Galapagos Islands, therefore as a tourist you must remember to do the same. Make sure when you visit you do so in the most sustainable way to leave the area and its ecosystems as protected and undisturbed as possible.

Iceland is one of the most environmentally conscious countries worldwide. They strongly support the protection of the oceans, and they have measures in place to help put a stop to water pollution. In regard to the way they fish, the country has put in place sustainable fishing practices.

The country gets around 75% of its overall energy from geothermal resources, and by 2030 they have pledged to reduce their greenhouse gas emissions by 55%. By 2040 they hope to become carbon neutral.

There are plenty of things for a green holiday maker to do in Iceland, such as visiting their natural hot springs, and viewing the beautiful landscapes around the country, including the Blue Lagoon, Gullfoss Falls, and Þingvellir National Park. If you plan to visit between September and March, make sure you go and view the Northern Lights.

To get a complete sustainable holiday make sure you stay in an eco-friendly resort or hotel, and make sure you are respectful to the landscapes around you, tonot harm the environments you visit.

New Zealand is home to 13 national parks, with around a third of the country being protected in the form of reserves, national parks and heritage sites. The country’s landscapes are a thing of beauty, and this beauty has been seen in many films such as the Lord of the Rings series, which makes the country an amazing holiday destination for film buffs.

For nature lovers the country has a range of glaciers, fjords, volcanic plateaus, and subtropical forests which you can visit, as well as the White Island, Mount Cook National Park, Poor Knights Islands Marine Reserve and Wai-O-Tapu Geothermal Reserve.

For those who wish to get closer to nature the country has a range of activities that allow you to go whale and dolphin watching. When heading out on these trips make sure the company you carry out the activity with is using sustainable practices that won’t harm the wildlife and the underwater ecosystems. You can also visit the glow worm caves, but again make sure your visit won’t cause harm to the glow worms.

New Zealand has pledged to become much more sustainable in the future, this pledge has included the removal of its energy sources from fossil fuels by 2025. The country has already provided grants to certain areas to protect biodiversity. This includes £17 million of funding given to the Iwi Tribe to protect its trees and rare species within the Raukumara Forest.

When visiting New Zealand make sure you stay at an eco-lodge, as this will help to make your stay as sustainable as possible.

The Netherlands is home to Nijmegen, which was titled the European Green Capital in 2018. The city is also the country’s cycling capital, and the country, as a whole, has around 35,000 km of bike paths. Making it one of the world’s best cycling countries and significantly reducing its air pollution. The city also lowers its air pollution by having a bus fleet that relies on biogas that is regionally produced and the city itself relies only on renewable sources.

For those wanting to visit the Netherlands, Nijmegen is a great place to start as it is surrounded by nature and has a range of places to see and visit including Wijchen Castle and Gelderse poort.

Another sustainable city that is worth a visit when travelling to the Netherlands is Rotterdam. The city contains the world’s first ever floating farm that has become an example for how sustainable urban farming can be accomplished.

Overall, the Netherlands has worked tirelessly to reach its goals of reducing its carbon emissions, decreasing it pollution of its air and waterways and managing its waste, through its environmental policy plan. Therefore, when visiting the country make sure you respect the environment around you and make your visit as sustainable as possible. 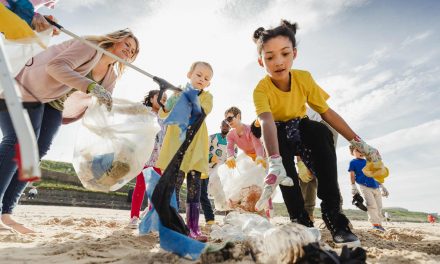 What is an eco-friendly working holiday? 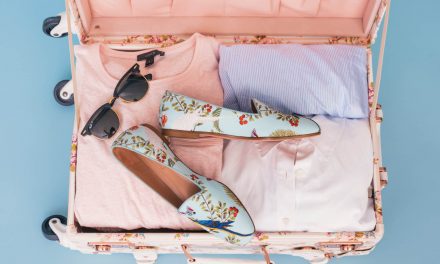 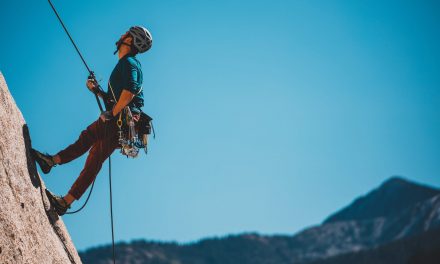 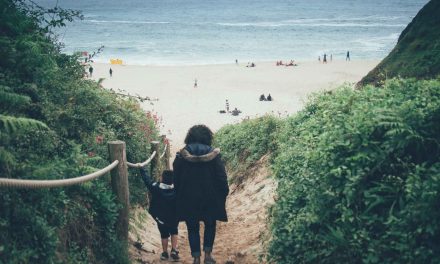 How to have a green holiday