The energy mix in the UK is shifting, with more renewable energy 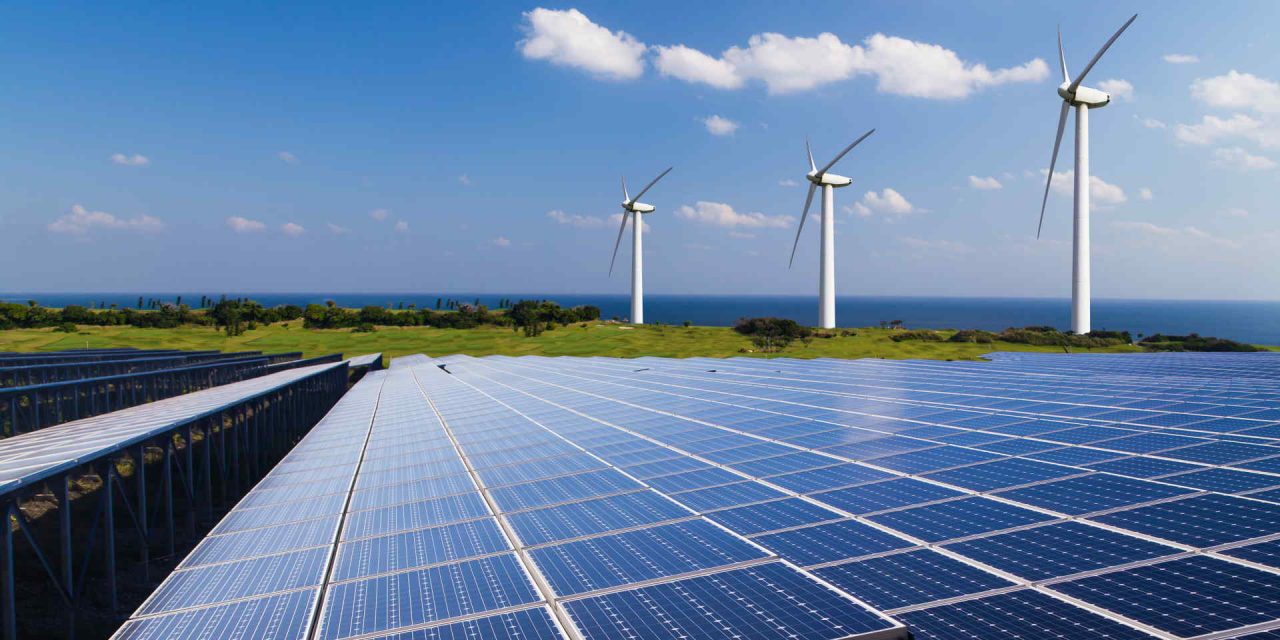 The UK’s energy mix is constantly changing and if we want to get to net zero by 2050, we need to make significant changes to this mix. We can do this by generating electricity through renewable and low carbon sources that don’t produce large greenhouse gas emissions like fossil fuels. One of the government’s targets for getting the UK to net zero is to make sure electricity companies are providing their electricity from 100% zero-carbon generation.

In 2012, 40% of our energy was sourced from burning coal, which is one of the dirtiest fossil fuels and has significantly high greenhouse gas emissions. However, the UK’s use of coal has decreased significantly over the years, as we moved towards the use of natural gas, and in 2015, the last oil-fired power station closed.

Over the years we can see that the way in which the UK has generated its power has changed. In 1991, renewable energy only attested for 2% of our electricity, with most of our energy coming from fossil fuels. However, in 2020, renewable sources of energy supplied reached 43% of the UK’s electricity and in 2021, 26.1% of the UK’s total electricity generation came from wind power, 1.8% came from solar energy, 2.1% came from hydropower and 12.7% came from bioenergy.

According to the National Grid, in 2020, the UK experienced a period of time without power generated from coal. This period ran for 68 days between the 10th April and the 16th June due to the increase in the generation of renewable energy sources.

The government have plans to further increase the use of renewable energy sources and are putting major plans into increasing wind power. By 2030, the UK Government hopes that the generation of wind power will produce between 40-50GW of electricity, this is a significant increase from the 10-11GW that is produced now. In May 2022, 19.9GW of electricity was generated from wind power, the highest amount of energy ever recorded for wind power generation.

There are also plans in Government to utilise nuclear power, and by the end of the 2020s the UK will have increased its use of this energy source, which will cause a shift in the UK’s energy mix. Nuclear energy has already been supplying low carbon energy to the UK for over 60 years and has been continuously delivering the ‘base load’ of electricity to the UK.

The UK’s Department of Energy and Climate Change has predicted that by 2030, 40% of our overall electricity generation will come from renewable sources. If we continue to look towards renewable and low carbon sources, the UK will have a greater chance of reaching its target in 2035. 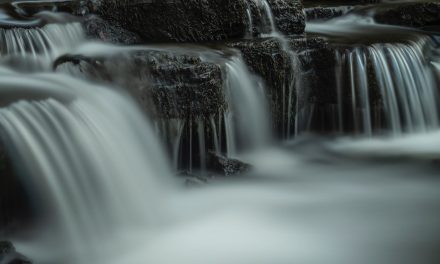 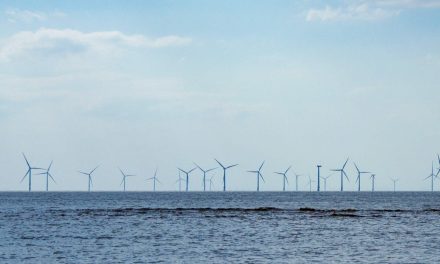 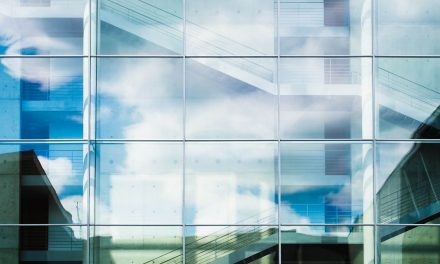 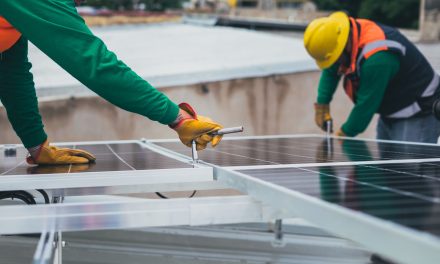