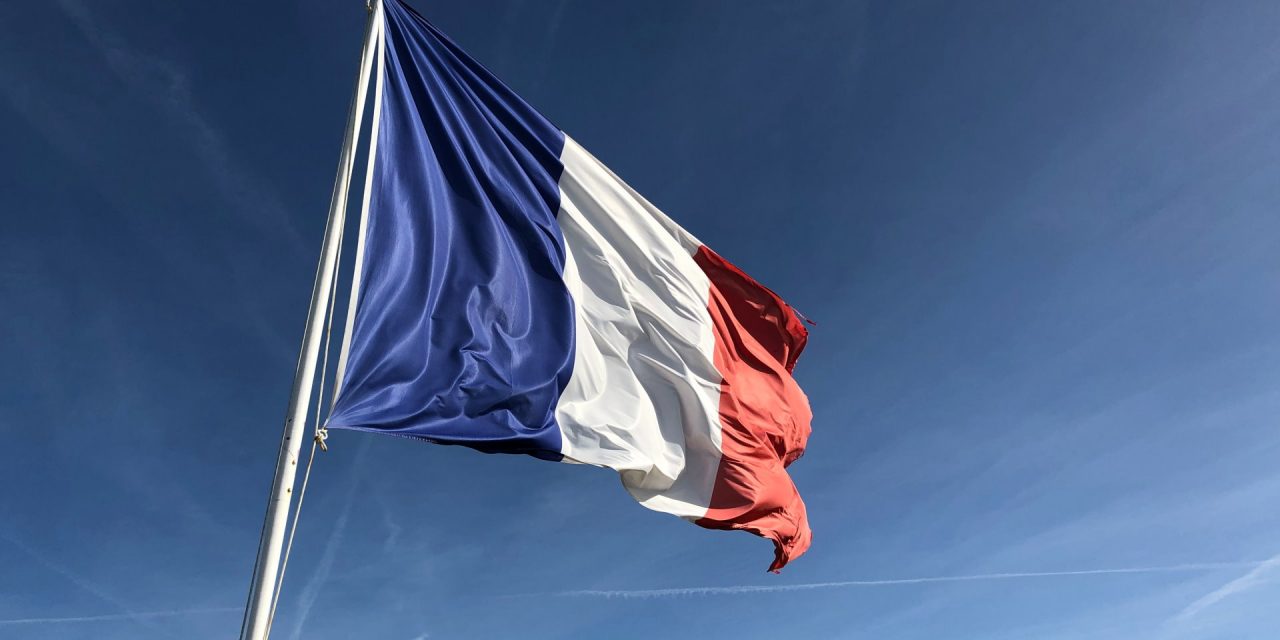 French President, Emmanuel Macron called for the US and China to “step up”, after asking non-European countries to put more money towards fighting climate change and to pay their “fair share”.

China, who is currently the world’s largest emitter, has stated at COP27 that the world must give more aid to poorer nations that are suffering due to the impacts of climate change. However, the country continues to pour money into GHG emitting activities.

The French President has also claimed that it only appears to be European countries that are making a significant effort and putting money towards helping vulnerable nations adapt to the consequences caused by the impact climate change.

Macron stated that there should be a ban on all deep-sea mining, as he clamed that the world shouldn’t lose sight of climate change, especially due to the war in Ukraine. The French President has called for climate change to remain the priority.

Emmanuel Macron’s speech on climate change is one of the many speeches by our world leaders that those at COP27 will listen to during the first two days of the two week event. As many of these leaders will discuss the urgent action that needs to be taken. 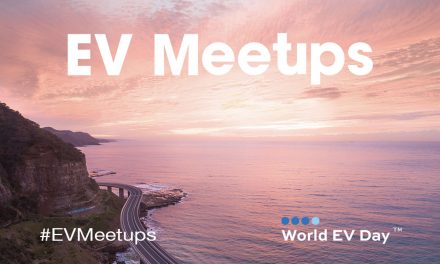 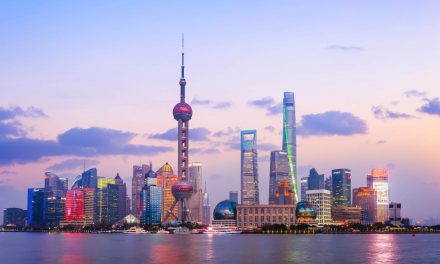 Highly polluting nations should contribute to a climate fund 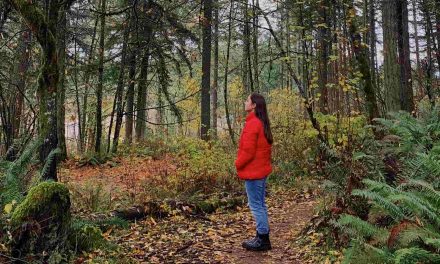 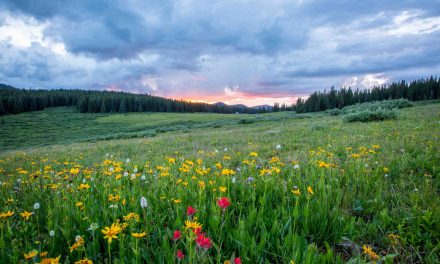