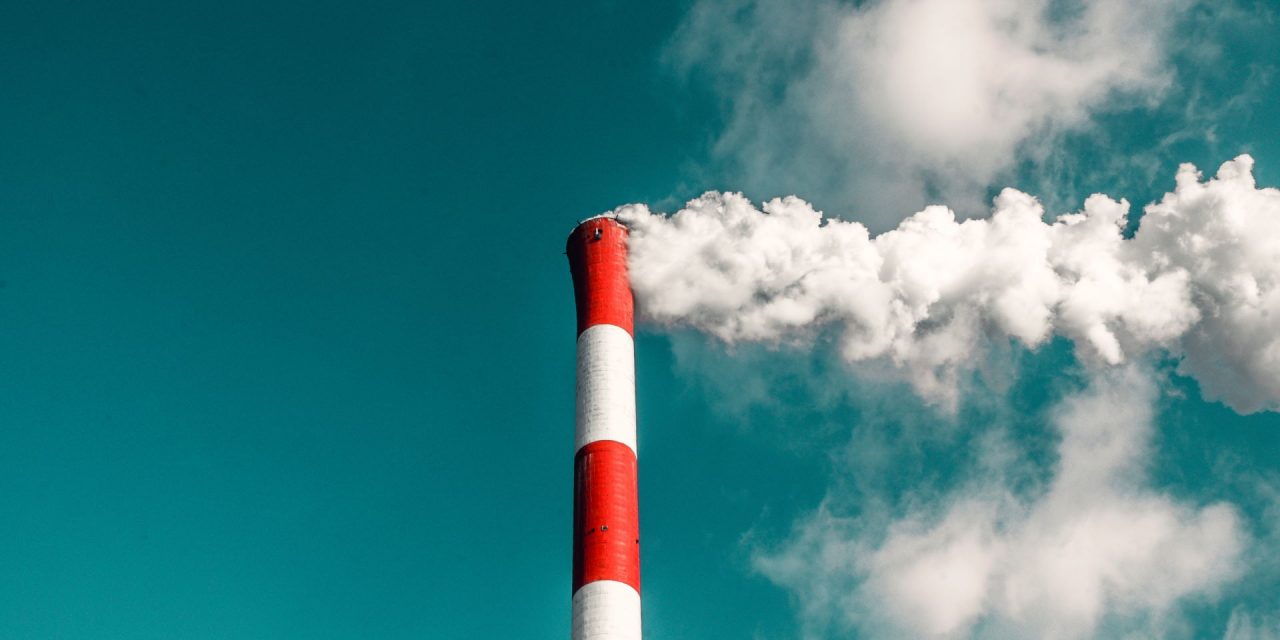 The International Day for the Preservation of the Ozone Layer, also known as World Ozone Day, falls on the 16th of September every year. This international day, since its declaration in 1994, is a reminder to us that we must work towards preserving the ozone layer, as it has an important role in protecting the planet.

This year’s theme is the Montreal Protocol, an international treaty that has been put into place to protect the ozone layer. To do so the protocol has policies that outline the phasing out of substances that are harmful to the ozone layer as they deplete it.

For example, the Montreal Protocol states that by 2030, hydrochlorofluorocarbons (HCFCs), used in air conditioning and refrigerators, should be completely phased out.

Scientists and researchers are working towards ways to protect and preserve the ozone layer. Scientists at the University of Leeds, the University of Cambridge, the National Centre for Atmospheric Science, and the National Centre for Earth Observation have worked together to research a new metric system to measure the impact of climate change on the ozone layer and to also measure if protection of the layer is effective.

In recent years, scientists have claimed that the damage to the ozone layer is reducing, this new metric system will help scientists to calculate the rate in which it is recovering.

It is not only scientists that can work towards protecting the ozone layer, but as individuals, we can also do this too. In order to do so, we need to reduce our carbon footprints and lower the amount of greenhouse gases we emit.

If individuals, businesses, and governments work together, we will be able to effectively reduce the damage occurring to the ozone layer. 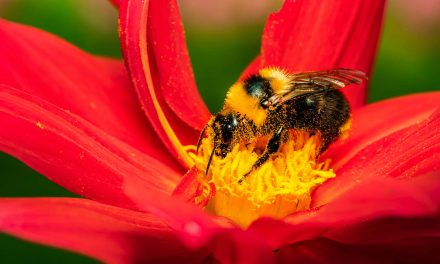 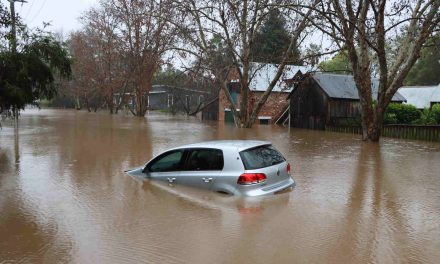 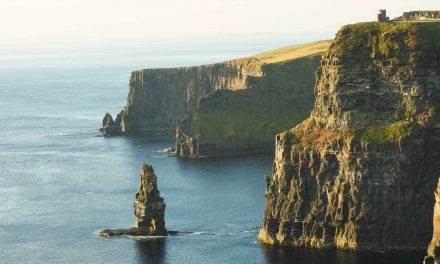 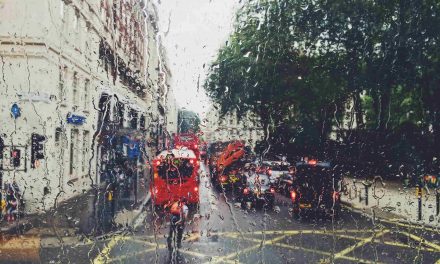 Britain hit by droughts, floods and another potential heat wave