How switching to an EV could save you money 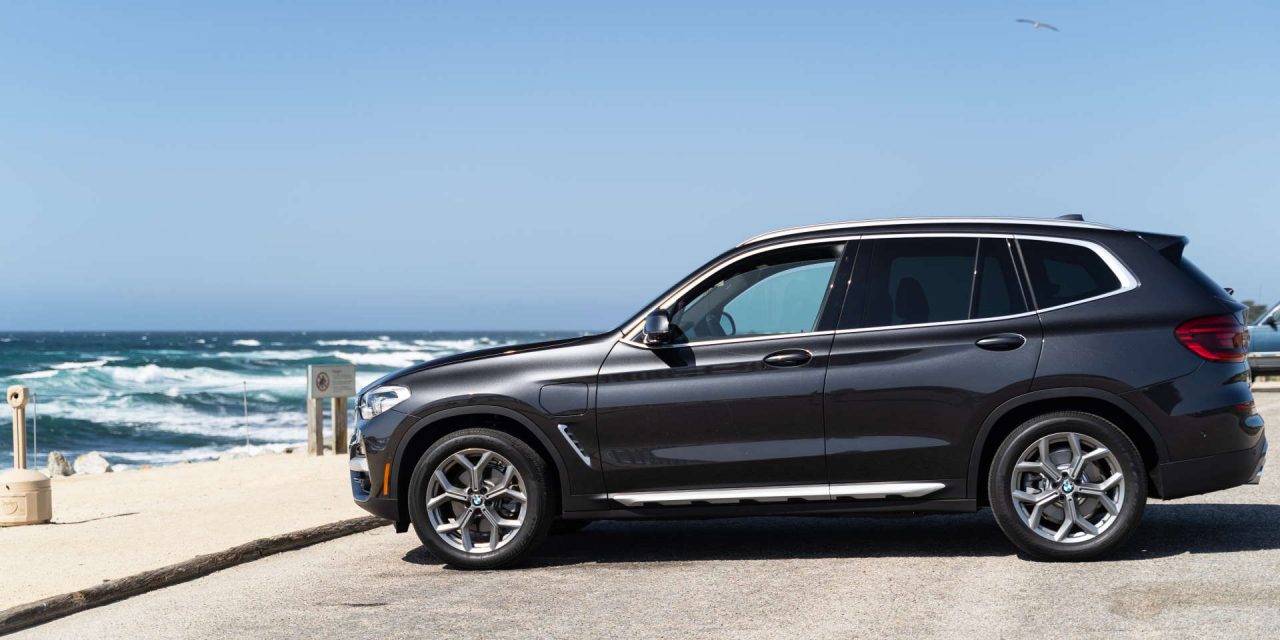 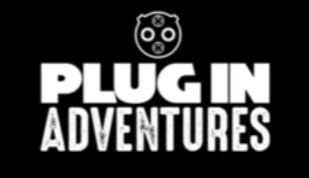 It is inescapable that the cost of living has risen rapidly around the world over recent years, with the economic effects of the Climate Crisis being exacerbated by the Covid-19 pandemic and the invasion of Ukraine.

The price of oil is a key indicator of this, with the average annual Brent crude oil price having climbed from $41.96 in 2020 to $100.3 in 2022. This figure will only continue to rise as we rightly increase carbon taxes around the world, given the fundamental role that oil products play in driving the Climate Crisis.

But there’s good news – switching from a fossil fuel vehicle to a battery electric one could save you a significant amount of money, as well as helping you to dramatically reduce your carbon footprint.

Running Costs
The price of fossil fuels is skyrocketing, in part due to their direct role in worsening air pollution and worsening the Climate Crisis, and this has led to the price at the pump reaching record highs in early 2022.

For comparison, 80% of EV charging takes place at home, so your costs will be much, much lower.

This is because your cost to charge is based on your energy tariff at home, which will be a fraction of the cost of fossil fuels at the gas station.

As of Q1 2022, the cost of charging an electric car is around three to six times cheaper than filling an equivalent fossil fuel powered car in the US, according to the Zero Emission Transport Association.

In Europe this is much the same, with an average EV costing 58% less to charge than an equivalent internal combustion engine car would cost to fuel.

As a result, the average European could save between £400-600 (€472-709) per year, while the average American driver could save upwards of $600 when switching from a fossil fuel powered vehicle to an electric equivalent.

Plus, because you’re charging at home, you aren’t wasting any fuel (or money) driving to the gas station to fill up – you’re able to start each journey with a full charge, if you want to.

Remember too that the price of fossil fuels will only rise from here on, as the Climate Crisis worsens.

If you’re in Europe, you’ll also see a considerable saving on the cost of your road tax. This tax is based on the amount of emissions created by your car, but EVs don’t create emissions so this could be as low as £0/€0.

Less Wear And Tear
Did you know that the drivetrain in a fossil fuel powered car typically has more than 2,000 moving parts, while an EV’s drivetrain has around 20?

This is a key reason why EVs cost considerably less to maintain than internal combustion engine vehicles.

Not only does an EV have fewer parts, but these parts aren’t subject to the wear and friction that takes place in an internal combustion engine vehicle, where the components require vast amounts of oil for lubrication to avoid wearing out.

A 2021 report by the Argonne National Laboratory found that, on average, electric cars cost 40% less to maintain than those powered by fossil fuels. Just think how much money that could save you over the period you own the car.

Teamed With Renewables
Of course, one defining feature of a fully electric vehicle is that they can be run purely on renewable energy – something that will never be true for fossil fuel cars.

The price of solar photovoltaic panels – the kind which turn energy from the sun into electricity – has fallen by more than 80% over the past decade, so it has never been cheaper to invest in making your own renewable energy at home.

Charging your car from your rooftop solar panels would reduce your running costs even further by reducing your reliance on the national energy grid, and would also mean that you have access to a reliable source of electricity during any blackouts on the grid.

Depending on where you live, you might also be paid by the grid to sell any excess renewable energy that you produce at home, allowing you not only to make a saving but potentially make some profit too.

Saving Money, Saving Emissions
Making the switch to a full electric car will save you a significant amount of money each year and every year. And it will play an important role in fighting the Climate Crisis too, with the transport sector accounting for 27% of global greenhouse gas emissions – the largest of any sector.

Of this 27%, passenger cars are by far the biggest emitters, accounting for 41% of all carbon dioxide emissions. EVs give us the chance to break free of these emissions to save our planet – and save money in the process. 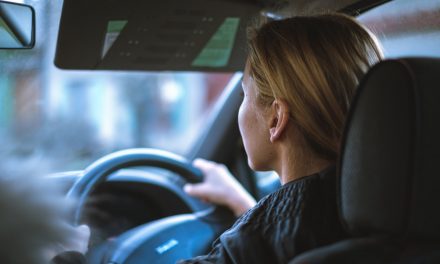 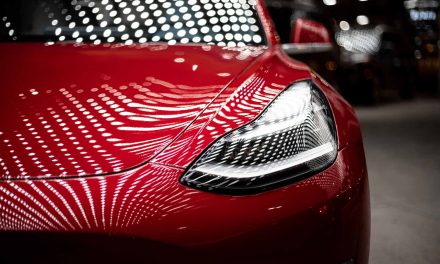 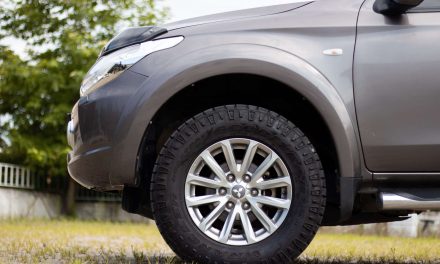 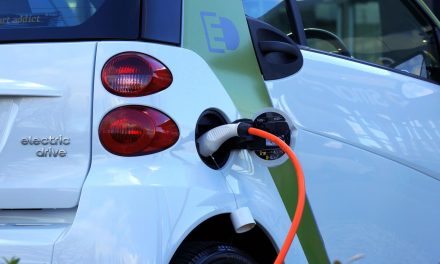 FairCharge: Why campaigning for the EV revolution is so important