How is climate change affecting sport 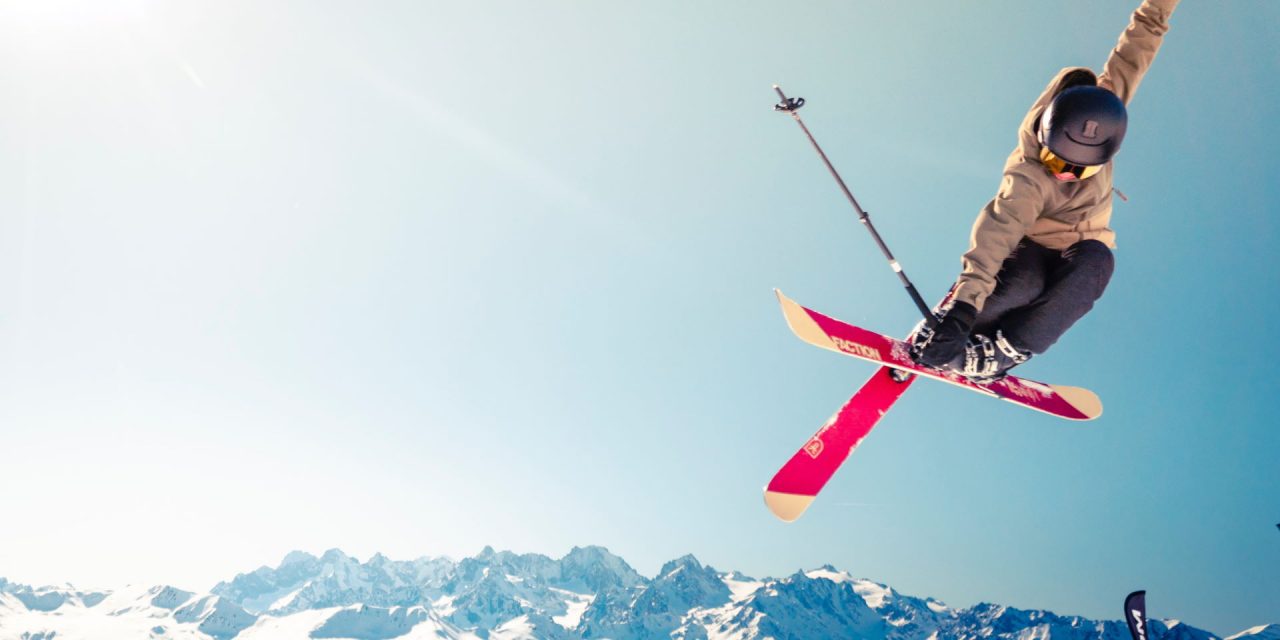 The sports industry has been responsible for tonnes of greenhouse gas emissions which have contributed to climate change. However, climate change has also had a major impact on sport.

The rising temperatures have had a massive effect on many sporting activities around the world. Tournaments such as the Tokyo 2020 Olympics had to carry out some of its sporting events at night, due to temperatures being so high it was dangerous for the athletes to compete during the day. Many events are also seeing an increase in heat stroke related incidents, both for the athletes and the spectators.

These rising temperatures are causing ice and snow to melt at rapid rates. Alpine glaciers, which are popular with those that compete and take part in winter sports, such as skiing and snowboarding, are melting fast. Not only does this prevent those that partake in these activities from practicing the sport, but it also prevents events from occurring. By 2050, nearly half of the cities that have recently hosted the Winter Olympics will not be able to do so again.

Global warming isn’t just melting the ice caps, it is also causing extreme weather events. Australia has witnessed damaging bushfires in recent years, and during the 2020 Australian Open, the smoke from these fires filled the tennis court. Matches had to be abandoned and players and fans were checked over for breathing problems due to smoke inhalation.

Rising sea levels have caused golf courses to disappear under the water and increasing rainfall has caused floods around the world that have destroyed sports facilities. 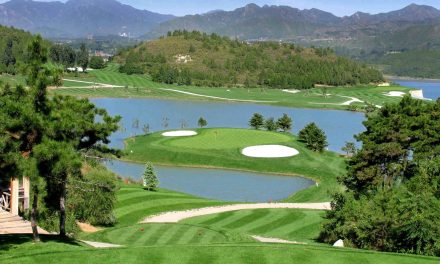 The environmental impacts of sport 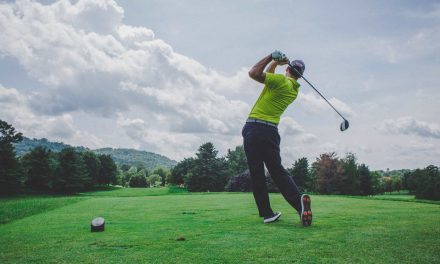 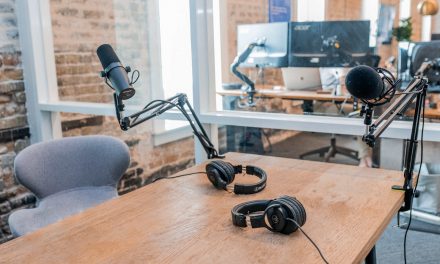 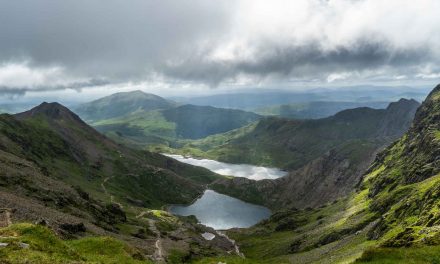