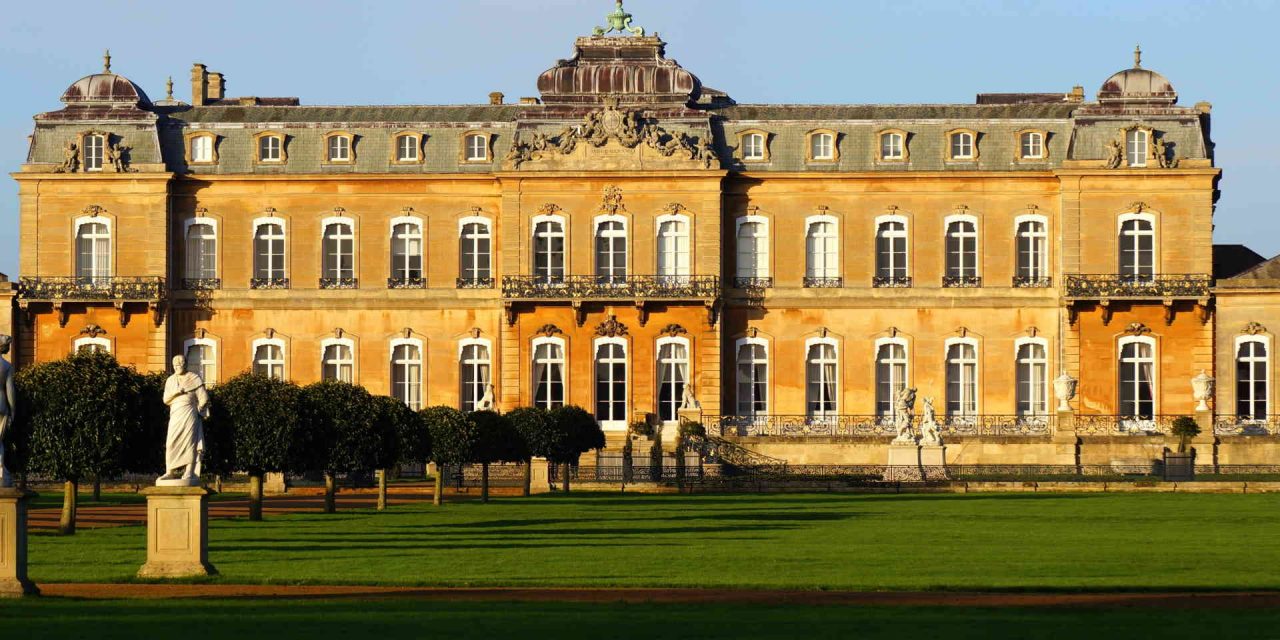 Beginning in 1882, England’s heritage was overseen by the UK Government’s Office of Works, who were given the responsibility to create a collection of historical sites and buildings around Britain.

This collection reached 272 sites and buildings by 1933, and included Stonehenge, Carisbrooke Castle and Rievaulx Abbey.

In 1949, after World War II, the Office of Works became the Ministry of Works and began to look into adding industrial sites to its collection. Soon after this the National Trust took over the sustaining of the country houses.

Under Margaret Thatcher’s Government the English National Heritage Collection became the Historic Buildings and Monuments Commission. Unhappy with the change in name, the commission’s first Chairman, Lord Montagu of Beaulieu, renamed it to English Heritage.

Wrest Park is an 1830s country estate that lies in Silsoe, Bedfordshire. The house and its gardens are part of English Heritage, who has overseen its upkeep, restoration, and sustainability since 2006.

The Estate has been home to aristocratic families for over 600 years, who have left their own pieces of history. The house itself has had many uses over the years including a country house, a World War I military hospital and a centre for agricultural engineering research during World War II. 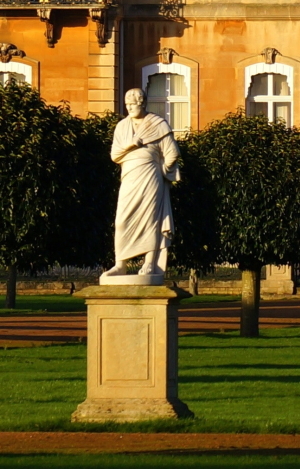 The charity has sent out a warning that climate change is negatively affecting our historic sites, leaving them vulnerable. English Heritage have also announced that although the sites are becoming vulnerable to climate change, they are also contributing to it.

The charity is putting together a Climate Action and Sustainability Plan, that outlines strategies for lowering waste, lowering the amount of energy consumed and cutting the emissions of their sites.

The charity is using Wrest Park as a pilot in order to test their new sustainable strategies, and if successful the strategies will be applied to other properties throughout England. If successful, the amount of energy consumed by Wrest Park should lower by 30%.

English Heritage have not yet released their proposed strategies for the Climate Action and Sustainability Plan, that are to be piloted at Wrest Park, however, the charity has already put in place several strategies in order to lower the emissions of their sites. These strategies include: 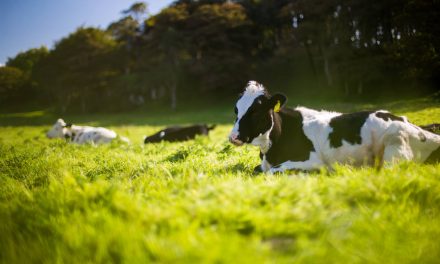 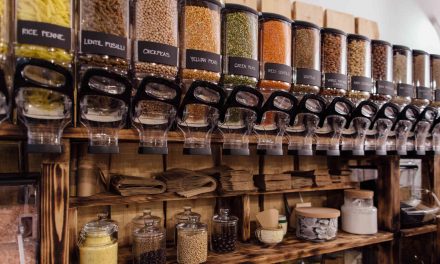 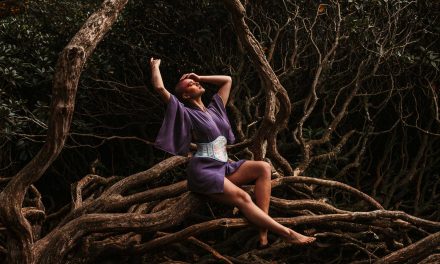 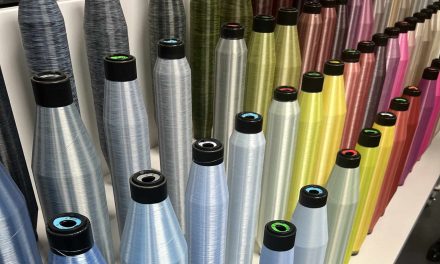