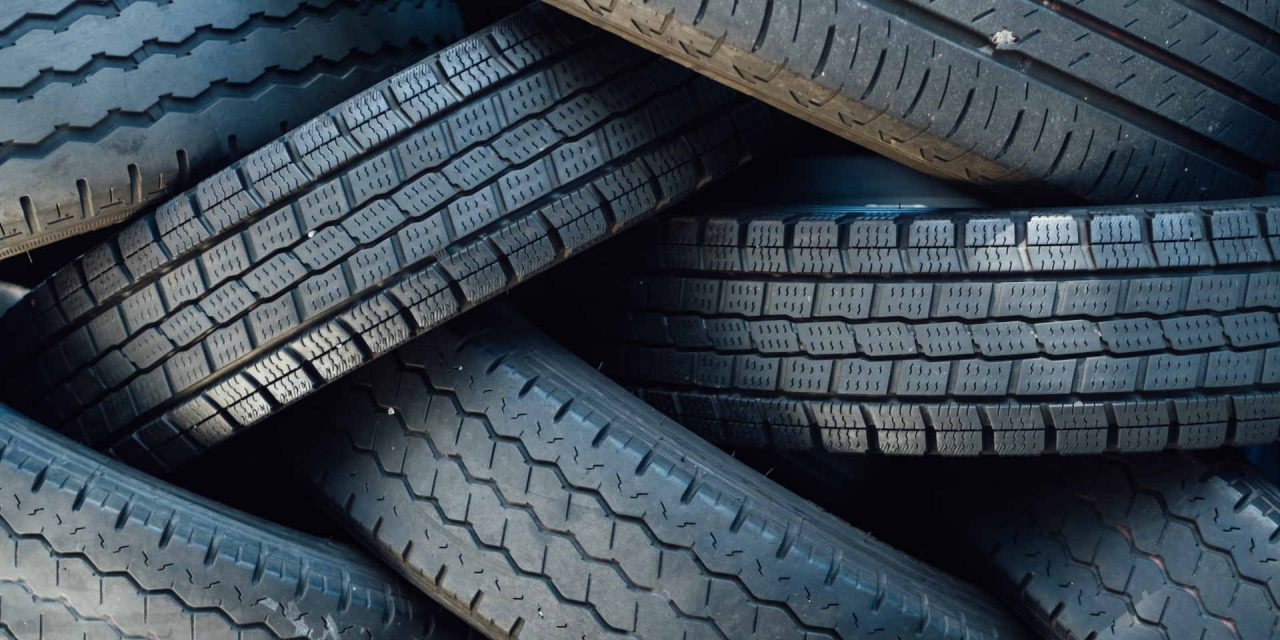 Previously, exhausts were the main part of a vehicle that produced the most pollution. However, through regulations and technological advances in vehicle manufacturing, exhaust pipes are being made to release as little emissions as possible to make them cleaner. Tyres, however, have been unregulated and they produce 2,000 times more particle pollution than exhaust pipes. With the large number of cars on the road, this means that pollution from tyre wear is a major cause for concern.

A possible solution to decrease the amount of pollution produced would be for car manufacturers to use less toxic material when sourcing or producing tyres and the government should consider the creation of legislation that would remove highly pollutant tyres from the roads.

Larger cars are one of the main culprits of increased tyre wear, and as we move to the use of electric vehicles (EVs), there is a chance that particle pollution caused by tyres will increase. Due to the size of the battery needed, EVs are inevitably going to be heavier than their petrol equivalent. EVs are perfect to stop harmful greenhouse gas emissions, however, car manufacturers need to look into ways of making the cars lighter to also combat microplastic pollution as well.

Overall vehicle manufacturers need to begin looking into ways to make every part of their vehicles greener, to lower both greenhouse gas emissions and microplastic pollution. 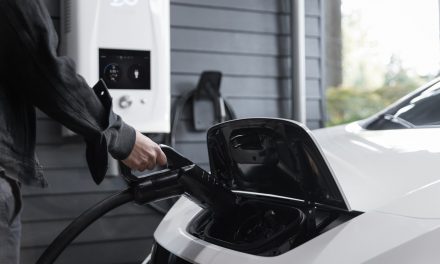 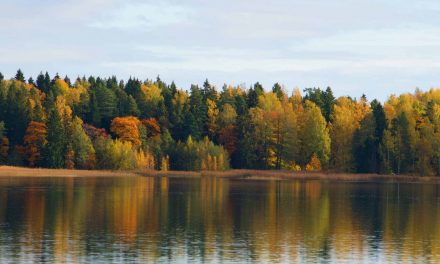 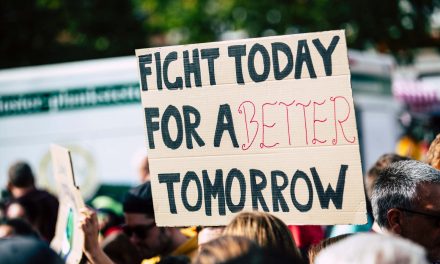 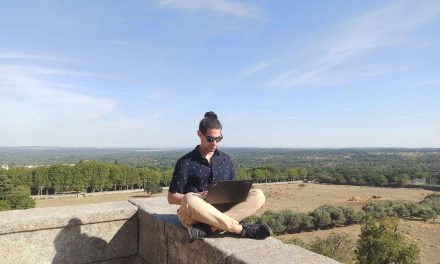